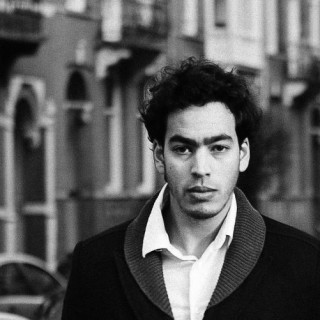 Johan Fretz (1985), a former student at the Amsterdam School for Performing Arts, became an instant celebrity when he took the stage at a rally in The Hague against the demise of the Dutch cultural system. His heartfelt speech was turned into his first essay, Heart for Art. As a columnist and essayist he contributed to all the major magazines and newspapers in the Netherlands. In 2013 he published his first novel, 2025. 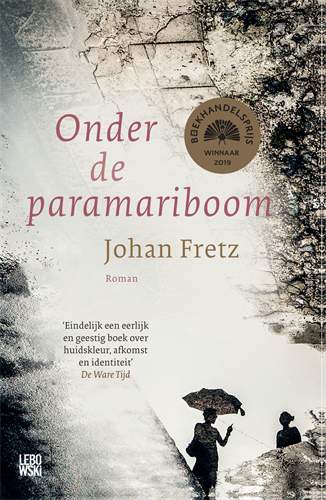 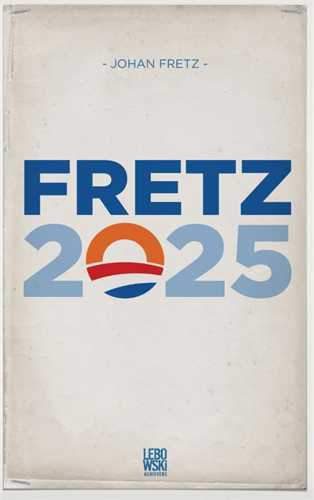