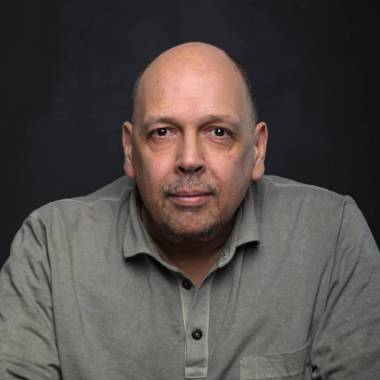 Simon de Waal (1961) is a writer, scenarist, director, and homicide detective. He wrote the thrillers Cop vs Killer (which was made into a movie and directed by De Waal), Pentito and Nemesis, which were all nominated for several prizes. Together with Appie Baantjer he started the very successful De Waal & Baantjer detective series in 2009, in which twelve books were published.