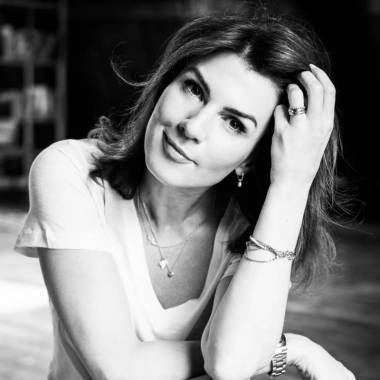 Kim van Kooten (1974) is an actress and a writer. She has starred in dozens of films and TV series, among them Phileine zegt sorry (awarded Best Actress of the year), Hollands Hoop and Onder het hart. She wrote the screenplays for Blind Date (awarded Best Film of the year), Met Grote Blijdschap (awarded Best Scenario of the year) and the box office hits Alles is liefde and Alles is familie. 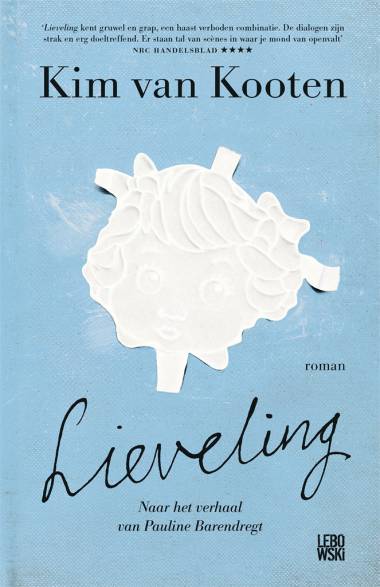