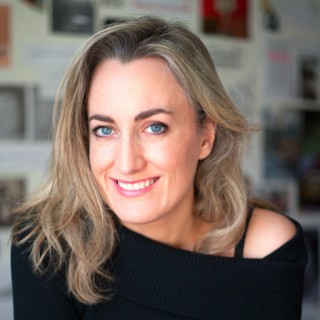 Sarah Meuleman is a Belgian writer, journalist and presenter. In 2015 she published her first novel The Six Lives of Sophie, which received much critical praise in the media and was nominated for the Bronzen Uil, for best literary debut of 2015.

In the beginning of 2016 however, she ‘remixed’ her debut novel and presented a new version with the title What I Did Not Tell You, which, again, received much critical acclaim.

The American and Canadian rights to The Six Lives of Sophie have recently been bought by Harper Collins New York.

The translation of her first novel Find Me Gone was published by HarperCollins US in the United States, Canada, and England to glowing, starred reviews. Blackbird is Meuleman’s second novel. 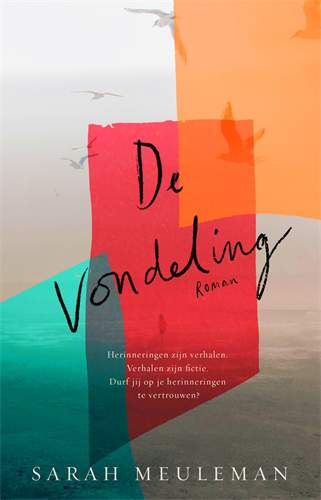