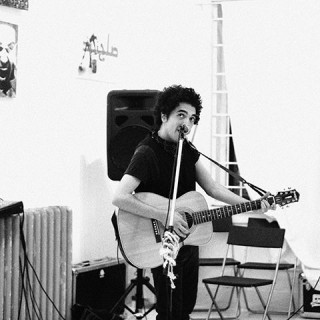 Ali Eskandarian (1978-2013) was a highly talented musician and the author of the novel Golden Years, which will be published posthumously worldwide. Eskandarian’s transnational upbringing made him a prescient voice for our era. The Iranian-American troubadour drew upon influences as discrete as American folk, rock and traditional Persian music to craft songs about love, travel, politics and loneliness. The results have earned him comparisons to greats like Bob Dylan and Jeff Buckley. Ali was born in Pensacola, FL, on September 11, 1978. Growing up in Tehran, during the Iranian Revolution, Ali found strength in music and the arts. The family left Iran and was granted political asylum in Germany before relocating to Dallas, Texas, where Ali experienced an arts-filled adolescence. Ali had been living in New York since 2003. His debut album, Nothing to Say, was released on Judy Collins’ Wildflower Records. He has toured the States several times including as opener for Peter Murphy (Bauhaus) and with fellow Iranians Yellow Dogs. 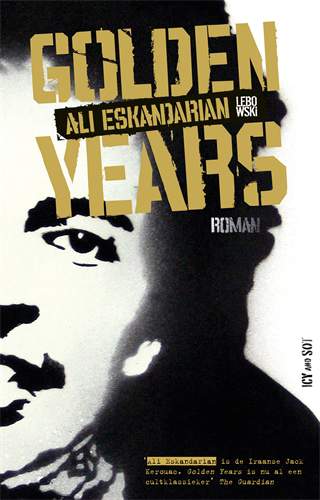