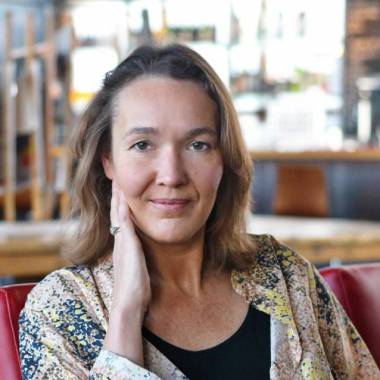 Bregje Bleeker (1970) is a writer and organizational consultant for the city of Amsterdam. The Walrus was Bleeker’s literary debut in 2007. In early 2017, Bleeker’s second novel, Eva was published. She has since revised her debut novel completely: a new edition was published by Lebowski in Holland in December 2017. 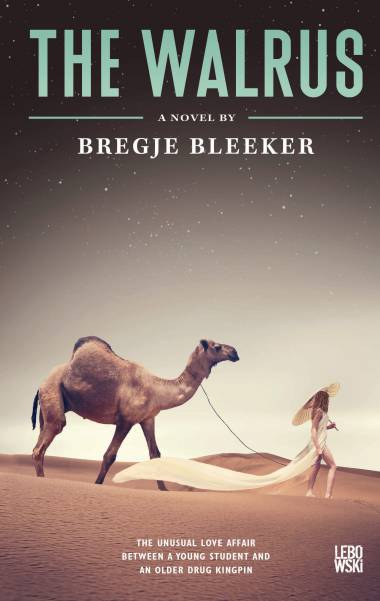