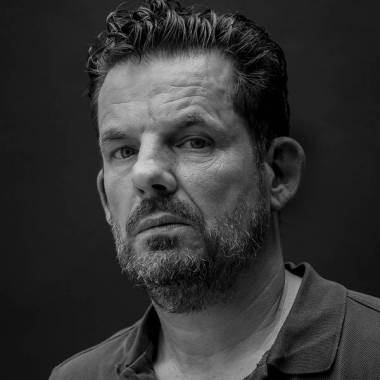 Jerry Goossens (Amsterdam, 1965) is a columnist for e.g. AD, Utrechts Nieuwsblad en Grazia. He writes about music in Het Parool. He wrote novels before, such as The Call of the Mussel, The Siamese Single, Vreeland. He also published various volumes of columns and he was the co-author of The Cheers were Massive: punk in Holland 1976-1982. 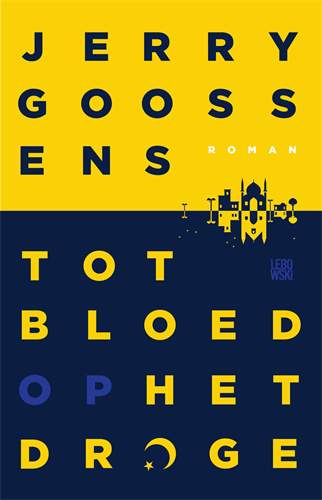