Annemarie Haverkamp (1975) is editor-in-chief of university magazine Vox, a columnist for De Gelderlander newspaper and a freelance journalist for NRC Handelsblad. Earlier she published four volumes of columns about her son Job. In 2010 her non-fi ction novel We Are Just So Happy. She also writes a widely read series of interviews in AD newspaper with people who have reached the end of their lives. 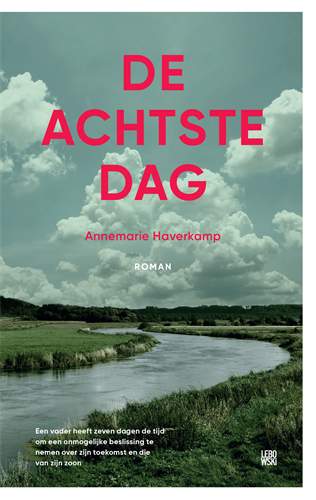