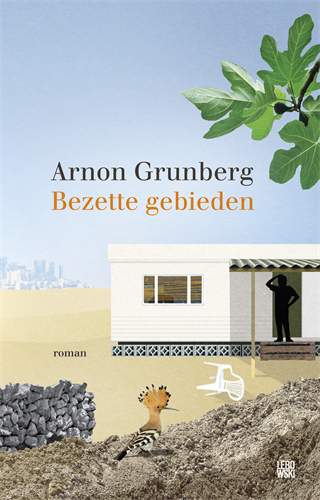 Otto Kadoke, the transgressive psychiatrist from Birthmarks returns in Occupied Territories: after a well-known author published the story of his alternative therapy and it became a best-seller, Kadoke becomes entangled in a web of halftruths, interpretations, and lies that cost him his job - and destroy his reputation. What’s more: his mother has become a father again at that point, while the father’s caretaker turns out to be an inexhaustible supporter of Christians for Israel.

One day, when all seems lost, a distant relative turns up at the door; it is in her that Kadoke sees a chance to escape. She brings him - and his father - to the occupied territories, where he is welcomed as a messiah, despite his reservations. Occupied Territories is a deeply human, but also comical novel about the past spilling into the present and future, about guilty affairs at innocent places and innocent affairs at guilty places.