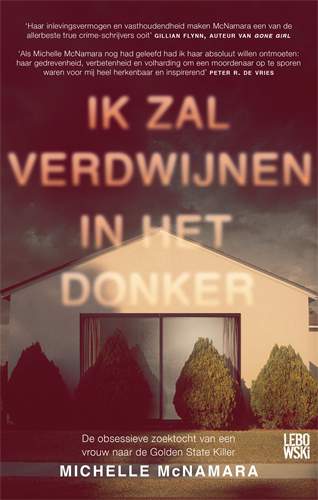 The comedian and actor Patton Oswalt shares the posthumous true-crime masterpiece written by his wife Michelle McNamara, who died suddenly at the age of 46 in 2016. McNamara, a true crime reporter and creator of TrueCrimeDiary.com, spent years tracking a serial killer she dubbed the Golden State Killer. Between 1976 and 1986 he committed 50 sexual assaults and 10 murders up and down California. Oswalt wrote, “I can't help feeling that somewhere, in her final pages, she left enough clues for someone to finish the job she couldn't—to put California's worst serial killer behind bars.” Plus: a behind-the-scenes tour of items from NYPL's true crime collections.

After the Arrest of the Golden State Killer: Catching Up with Billy Jensen and Paul Haynes

***If you haven't already, please listen to the previous episode of Behind True Crime with Billy and Paul titled Finishing the late Michelle McNamara's 'I'll Be Gone in the Dark:'

I had crime writer Billy Jensen and research assistant Paul Haynes on Behind True Crime this last March when Michelle McNamara’s now legendary book I’ll Be Gone in the Dark had just come out.

After Michelle’s sudden death, Billy and Paul were asked by her husband, comedian Patton Oswalt, to help organize her notes and writings into the now number one New York Times bestselling book about her hunt to finally identify the serial murderer she dubbed the Golden State Killer.

Little did we know the last time we talked we were only a month away from seeing the face of the man responsible for at least 12 murders and over 50 rapes in various areas of California in the 1970s and 80s.

Today Billy and Paul, the two of the men who completed the late Michelle’s masterpiece of research, dedication, self-reflection, and obsession, tell me about what their lives have been like since this whirlwind of I’ll Be Gone in the Dark and the revelation that came only two months after its publication.

We talk DeAngelo’s arrest, the affect Michelle’s book had on the investigation, the revelation of ancestry DNA in cold cases, and what it was like to finally see the face that Michelle never stopped looking for. 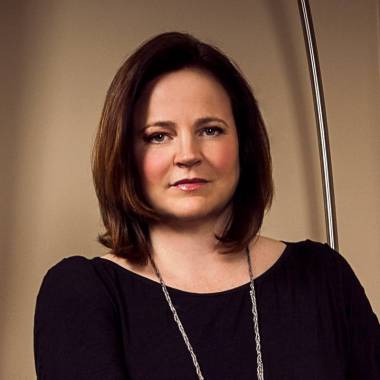