'BASTA', the biography of Marco van Basten, will be published by Lebowski

‘I feel this is a good time to tell my story. My truth. The story I've never told before. I won't spare anyone either. Certainly not myself. The time is ripe.’

The completely authorised biography of Marco van Basten, written by Edwin Schoon, will be published by Lebowski in December 2019.

Marco van Basten (Utrecht, 1964) is recognized worldwide as one of the best footballers of all time. He was elected European Player of the Year three times (1988, 1989 and 1992), World Player of the Year twice (1988, 1992) and also won numerous major prizes as a player at Ajax and AC Milan: several national titles, the European Cup twice, once the UEFA Cup, two FIFA Club World Cups and the UEFA Super Cup. In 1988 he became European Champion with the Dutch national team. The goal Van Basten scored in the final is still considered by football fans to be one of the most memorable goals of all time.

Despite his worldwide fame, Marco van Basten has always remained a mystery, an enigma, someone who apparently kept his cards close to his chest. Intelligent certainly, analytically strong, eloquent, the guy next door, but seemingly unmoved.

In BASTA, he proves the opposite. A comprehensive, raw, honest, but above all revealing book about his life: his youth, the complicated relationship with his parents, his own family, his career - the madness in Italy, the Euro 1988 - his relationship with Johan Cruijff, the painful story of the ankle, unimaginable financial setbacks, countless highs and lows.

In Marco van Basten’s world, there are no half measures, no corners are being cut, there’s nothing else but the truth, no matter how hard it may be at times, especially for himself. 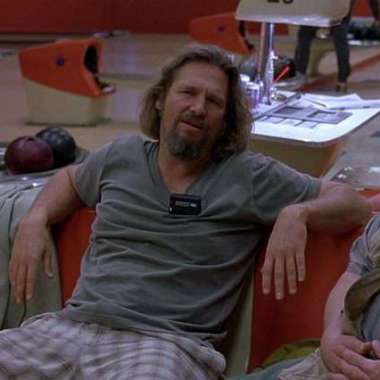 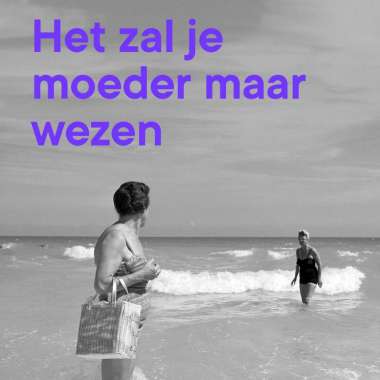 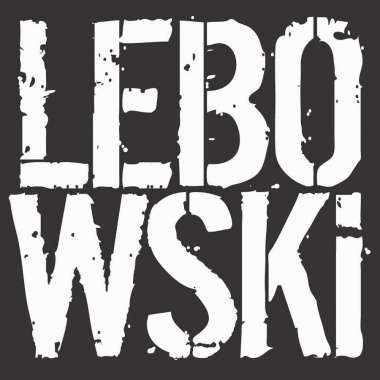 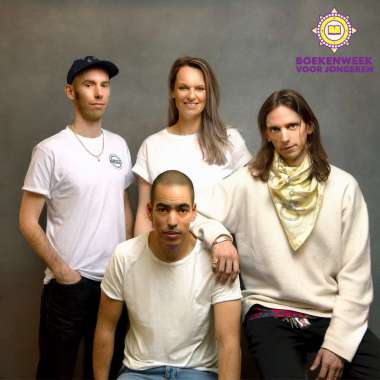 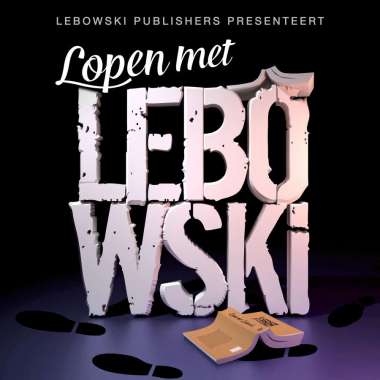 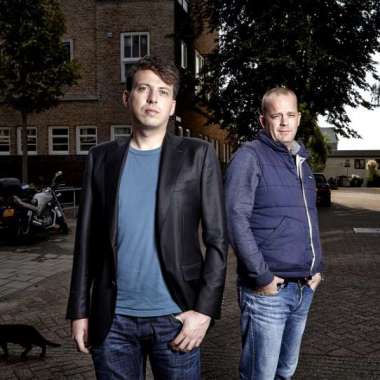